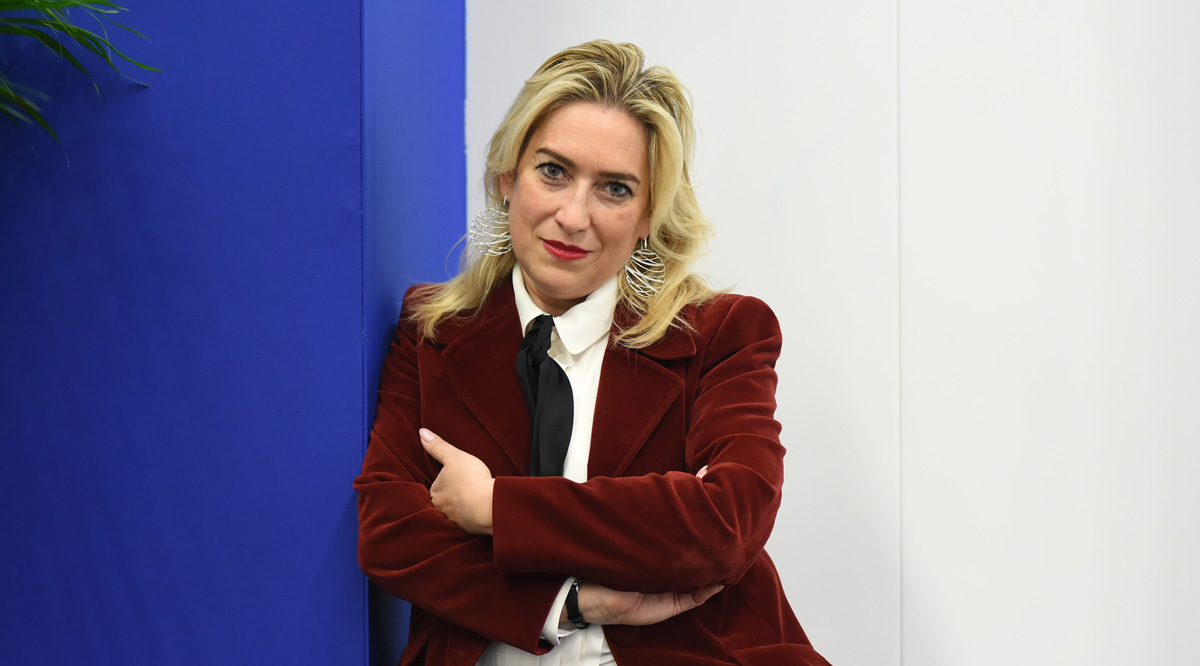 Graduated from the University of Turin in Bachelor Economics – Major International Economics, she has worked at primary Italian banks for over 30 years and collaborated with various Universities and Foundations to spread the importance of economic and financial culture. She has been involved in Financial Education since 2003, joining the Teaching Team of ASSIOM and the Committee of Writing of the Letter ASSIOM of which he became Managing Director in 2006 and still holds this role for the AssiOM FOREX Letter.

She has dedicated her career as a Trader and Manager to the study of the risks and dynamics of international markets, as well as to deepening the global geopolitical dynamics and related financial economic correlations, holding roles of Trading and Management Responsibilities in the Group Headquarte of Unicredit Group, Intesa Group and Credito Emiliano Group.

She is a Founding Member of ASSIOM FOREX, formerly Vice President of ASSIOM and active in the Association since 1993. He was AssiOM FOREX Secretary General from 2009 to 2016, and is currently Director of Publications and Member of the Board of Directors. Chairman Board of Education of ACI FX International from 2012 to 2015, is now Honorary Member ACI International. Member of the Expert Consultation of the 6th Finance Committee Chamber of Deputies from 2016 to 2018.Since 2016 she is President of the Global Thinking Foundation organizes and sponsors financial education projects aimed at improving social and economic inclusion in Italy, Europe and the USA, through various collaborations with public institutions and private entities.

Global Thinking Foundation promotes a value approach to financial awareness by targeting less well-off students, families and vulnerable groups under the 17 UN-defined Sustainable Development Goals. The Foundation participates in the meetings of INFE (International Networking for Financial Education) OECD body and meetings of the International Monetary Fund (IMF) dedicated to Civil Society Organizations during the Annual Meetings to share and discuss initiatives and projects promoting the exchange of good practices among the 190 member countries.

He has received several national and international awards including:

QUOTE and MOTIVATION OF BLOG

There was a time dedicated to traveling, communicating, deepening, listening, processing the complexity of the countries visited and at the same time studying their history, demographic dynamics, politics and socio-economic development with a careful eye on the correlations that past events inevitably leave to the analysis of the present. In a world of fake news, of reality, artful and exploited for political purposes, all that remains is the ambition to contribute to investigative journalism attentive to the current situation in the financial markets that ten years after the global crisis appear extraordinarily interesting for the step imprinted by a digital revolution that impacts corporate valuations as the audience of financial products made available to savers.

The 2016 COP21 Paris Climate Conference is the milestone from which a new awareness has arisen about the need for a common pro-activity of governments on the platform of the global objectives of the 2030 Agenda. A unique opportunity to impose a new step on international financial markets, combining financial returns with the issuance of products that take into account the actual environmental and social impact until it pushes for a drastic change in the governance of Big Corporates but not only.

A beautiful response finally to the nemesis of subprime loans that still hovers on Wall Street 10 years after the “great crisis” and a revolution that starts from asset management to the provision of credit and that sees companies compete around the world to demonstrate a new commitment to make sustainability a primary value for the general well-being of the community.