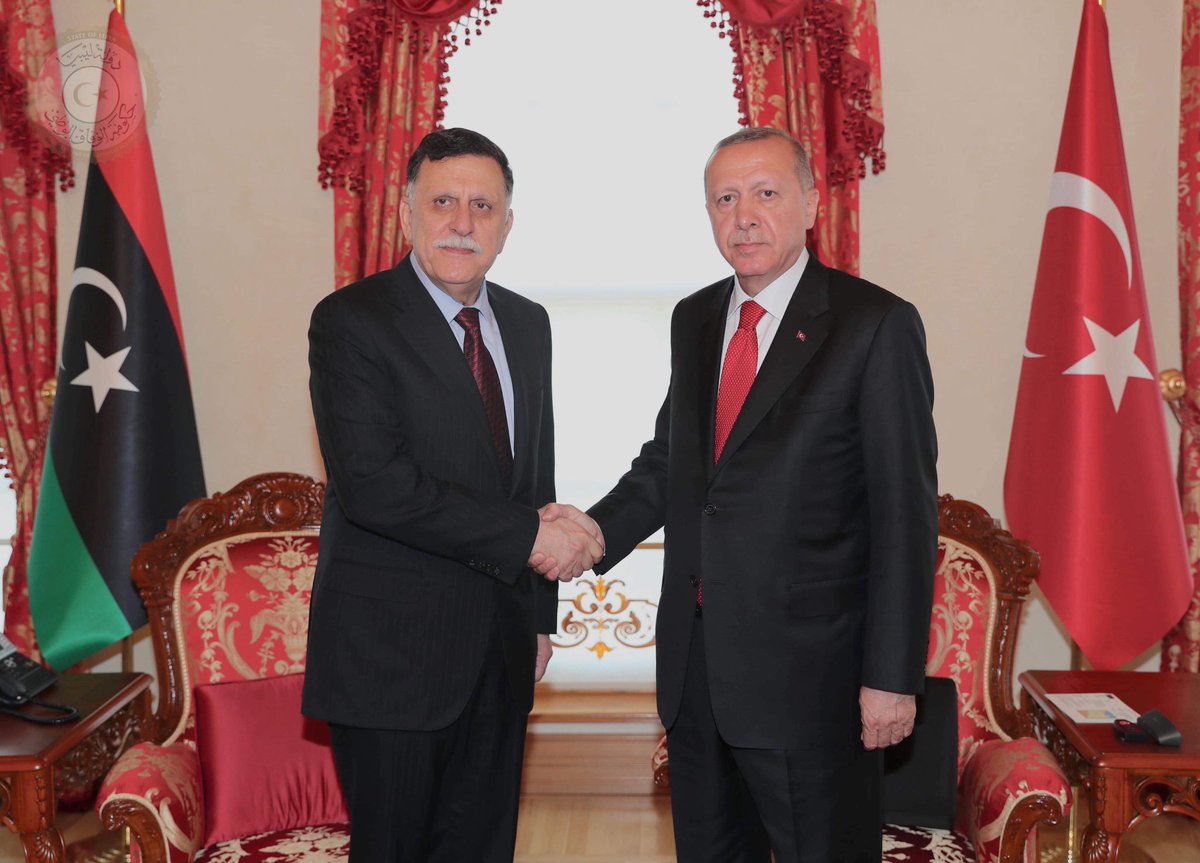 After the agreement with Libya, Turkey’s maritime expansionism, guaranteed by the Blue Country Plan, aims to block any ambition of Cyprus, Greece, Egypt and Israel to organize gas transportation in the Mediterranean without Turkey – even at the cost of challenging Europe: what will Merkel’s presidency of the EU do?

While fears of a second wave of Covid-19 are growing around the world, Turkey is focused on far desistere something much more important: the conquest of the Mediterranean.

The  Ottoman Empire’s dream of  land expansion has  led to the incursions into Syria and the disputes over the Kurdish territories, while the Turkish aims on the sea have caused the December clashes with Cyprus over the controversial agreement signed by Ankara with Libya. Hidden in the folds of an alleged security and assistance corridor between Turkey and Libya is the design of a real “highway” under Turkish control to replicate what has already been experienced in the Exclusive Economic Zone (EEZ) in Cypriot waters. It is no coincidence that, at the beginning of December, Greek naval forces had been sent to get Turkey to back off  from seeking energy sources at sea, so much so that the Greek Minister of Defense had threatened to exercise the right to self-defense at all costs.

An expansionist design of this magnitude was not born by chance. It is a project studied over time, which since June 14 years ago has found echo in the proclamations of its most ardent supporter, ultranationalist Admiral Gurdeniz. Once the military bases in Qatar and Somalia were established and a naval base in Sudan became operational, now the goal is to extend the plan – also thanks to the Libyan agreement – to create a maritime border with Egypt, taking advantage of the absence of a maritime border between Greece and Cyprus.

The Turkish naval drills of February 2019 were nicknamed “Mavi Vatan”, or “Blue Homeland”, taking Gurdeniz’s words (which were also published in a substantial book). After that, last September, President Erdogan proclaimed the success of the manoeuvres carried out in December 2018, which – according to the Sultan – have  proved the reaction strength of the Turkish military fleet, capable of managing a possible conflict on several fronts: from the Eastern Mediterranean to the Aegean, passing through the Black Sea. A declaration that had two objectives: to demonstrate how much Turkey contributes to the stability of the NATO agreement and to prepare the ground for the forthcoming memorandum between Libya and Turkey.

The European Union has already given a first response to this provocation by rejecting the memorandum and confirming its support to Greece and Cyprus, involved in the maritime dispute. In 45 years of Aegean dispute along the 25th meridian, no holds barred, every time a Court rejected the Turkish hope of a recognition of the extension of its maritime borders, based on the absence of borders between Greece and Cyprus, Turkey would sign partial agreements (such as those with Bulgaria, Romania and Russia), outlining the limits of new Exclusive Economic Zones (EEZs). Since December 7, however, the Memorandum of Understanding signed by Erdogan with the Head of the National Agreement Government of Libya, Fayez al-Serray,  has officially defied the rules of international law. Indeed, the agreement establishes the boundaries of yet another Exclusive Economic Zone (EEZ) between Turkey and Libya, but this time it is not only about security, but also about search and management of energy resources in the area.

Meanwhile, according to what the National Observatory for Human Rights in Syria (Ondus) has published, hundreds of non-Syrian fighters operating in the jihadist ranks, united with Chinese Uighur fighters from Xiniang (also called Turkestan), have moved to Turkish training camps  on their way to the final destination –  Libya –  to support the forces of the National Agreement Government (GNA) in Tripoli (the news is also confirmed by sources of the Arab daily al-Arabya). The Turkish army has  then completed the deployment of militias in the Syrian northwest after the truce in Idlib. With the “Blue Homeland” plan, Ankara clearly aims to thwart Cyprus, Egypt, Greece and Israel, which would like to organize a Gas transport and trade line without first dealing with the Turks.

July 1 will mark the beginning of  the German Presidency in the European Union and hopes for a conciliation of European countries on the Recovery Fund are not lacking. Who knows if there will be room also for foreign policy: soon the Mediterranean issues could become central again for our Country, which in June 2020, has changed field, siding with the Greeks to stem the Turkish aims on gas and oil. The objective is to protect a series of Eni contracts and the 8 billion cubic meters of gas that from the Libyan fields supply our market every year arriving in Gela. 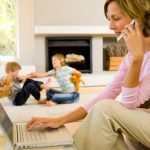 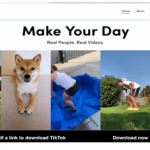